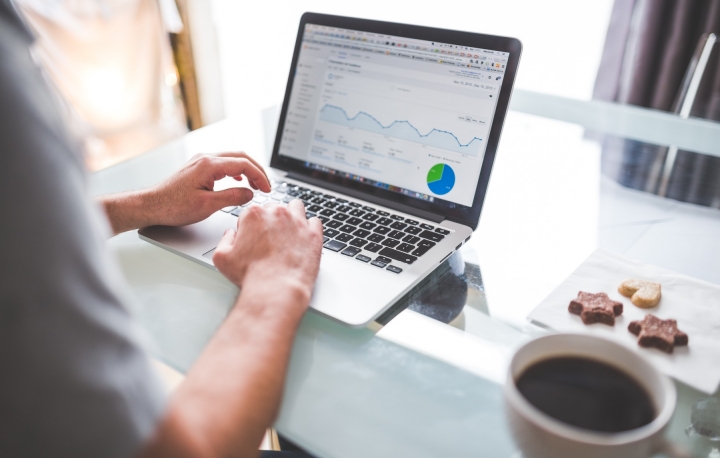 In 2014 the housing market started recovering after the profound crisis that afflicted it since midway through 2007, deflating the prices of some properties by up to 50% and almost completely paralysing production. In this normalisation process, the first quarter of 2017 has continued being interesting as 2016 was, as some of the foundations have been laid upon which the property sector will evolve over the next few years.

This report looks at the current trends in the Costa Blanca property market and forecasts it's possible future evolution, with special attention paid to the main uncertainty for the housing market and the effects of Brexit, including the devaluation of the pound. Well, as it has been a year since Brexit was voted, we can confirm the downward trend of the British market, as even though they remain on the top of the foreign buyers, they have represented a 14.47% of the total sales among foreign buyers versus the 16.40% they represented in previous quarter.

Despite British, the property market remains firmly on the path to recovery. Proof of this can be found in the number of properties bought, prices and the granting of loans, which all indicate a continued upward trend.