20% of Foreigners plan on buying a Holiday home in Spain 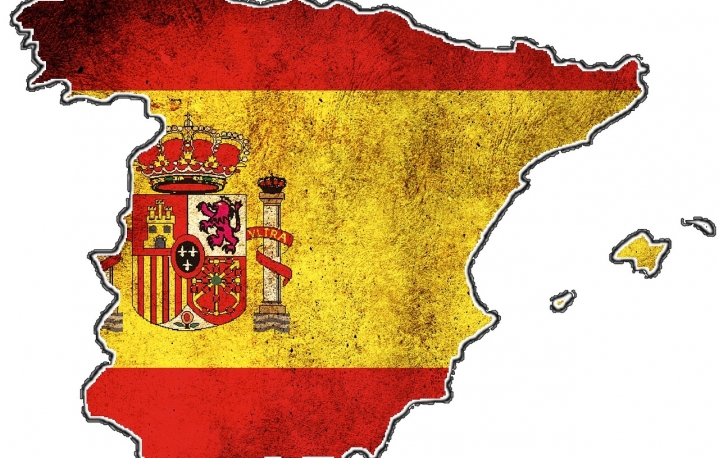 According to a study carried out by franchise estate agent's Iberia Real Estate, two out of every ten foreigners plan on purchasing a second home in Spain.

The most popular destinations for these potential foreign property buyers are located along the Mediterranean coast.

With the rise in tourism and the threat of terrorist attacks in nearby countries, Spain is becoming even more popular with foreign visitors who are thinking of buying a holiday home abroad.

Tourism is up 6% on last year, with more than 42.4 million international tourists visiting the peninsular and its islands in just the first seven months of the year.

Iberia Real Estate's survey has revealed that the Germans are the most interested in acquiring a second property in Spain, particularly in the beach areas of the Levante, Cataluña and Mallorca.

Nevertheless, despite the fact that the study has shown that coastal destinations along the Mediterranean continue to attract the greatest number of potential foreign property buyers, other sources have also revealed that many others are looking at other areas including Andalucía, Cantabria and Galicia and destinations slightly inland where property is much cheaper.

Many are still opting to buy repossession properties from the bank due to the accessible prices, often as much as 50% cheaper than their market value, and conditions on offer.