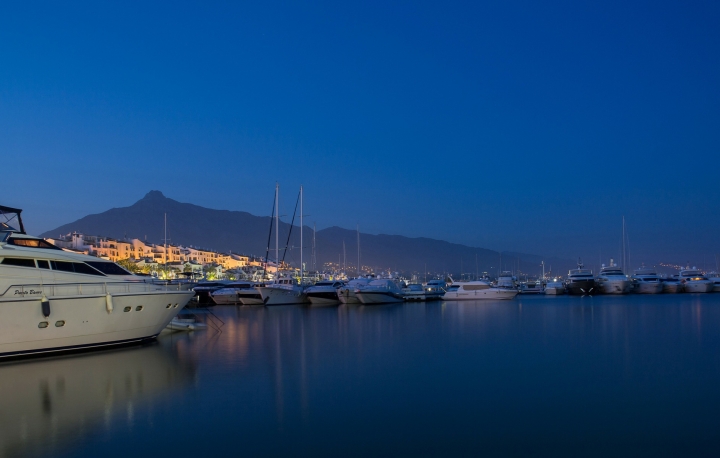 Spain ranked a respectable 14th out of 67 nations in the InterNations Expat Insider 2016 survey, which was released on Monday.

It appears in the top five for quality of life and in the top ten for ease of settling in, according to the survey that ranks countries based on expat views on certain aspects of life. Almost all expats living in Spain (92 percent) claim to be "overall satisfied with their life" despite the fact that only 42 percent of respondents felt "overall positive about their career prospects" in the country (far lower that the 55 percent global average).

However, the category in which Spain excelled was in making expats feel welcome. Three-quarters of respondents agreed that it was "generally easy to settle down" in Spain (compared to the 59 percent global average) and 86 percent of expats said the "general friendliness of the population is overall good".

"I love the warmth of both the people and the climate! Money isn't the main goal in life, and there is more focus on health and happiness," said one respondent.